The SSM Kolkata team decided to celebrate the birth anniversary of the legendary leader Netaji Subhas Chandra Bose which is celebrated on the 22nd of January by offering their seva to the pavement dwellers who live near the Syed Ali Shah Baba Mazar and the Masjid-e-Mazhaar in the Hastings area. 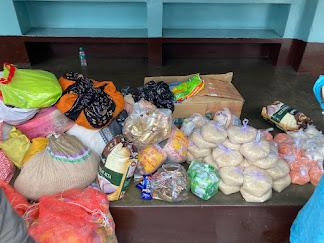 On the 23rd of January 2022, the team members offered their prayers at the mazar or tomb shrine of the Sufi saint Syed Ali Shah Baba and then distributed little bags filled with dry rations such as wheat flour, rice, pulses, refined oil, sugar, and salt; and staples such as milk powder, tea leaves, and muri. 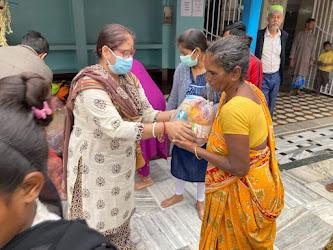 The youngest team member lovingly offered toffees and biscuits to the  children and went on to feed the pigeons their share of grain too! 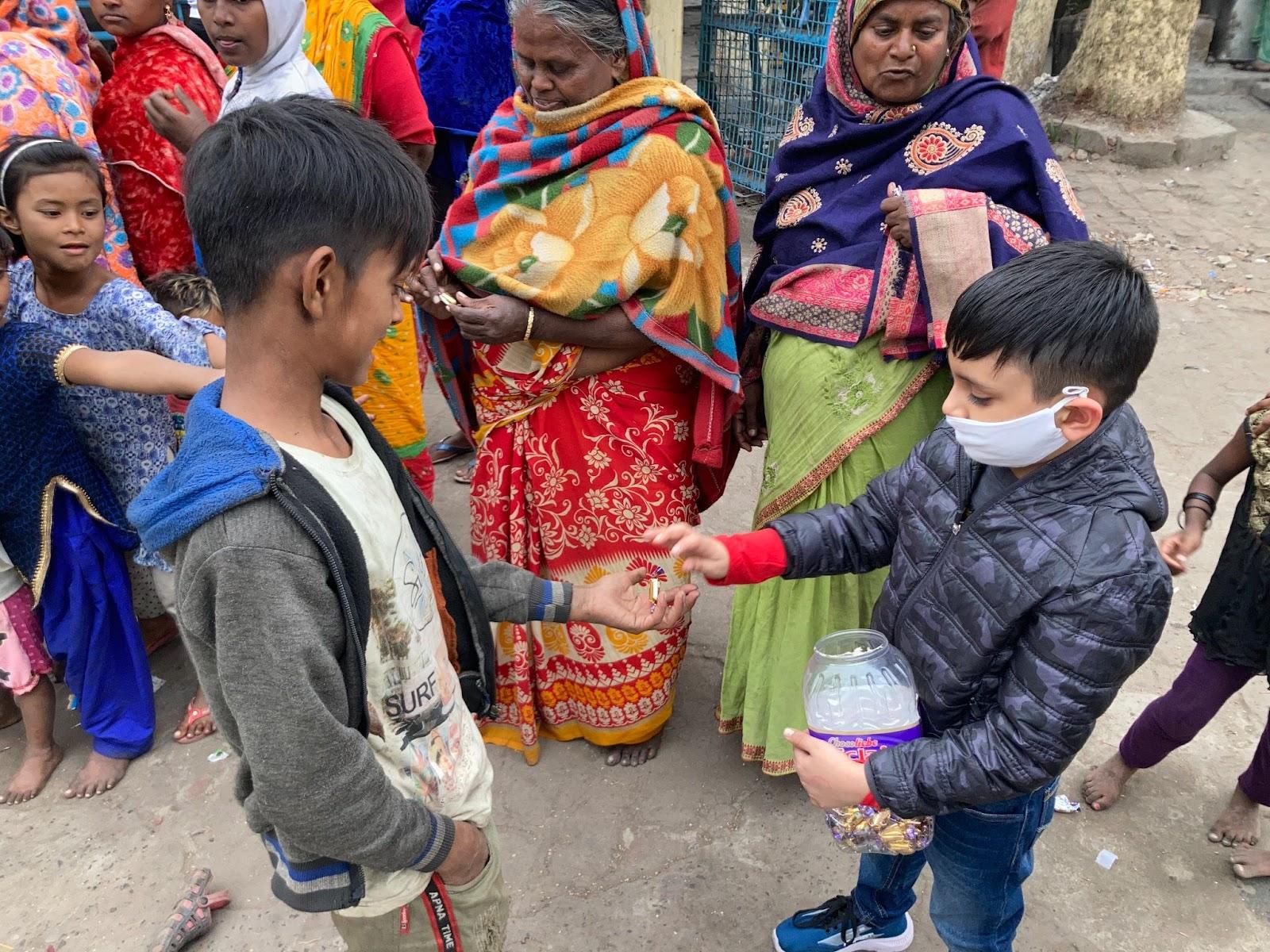 The final part of this seva comprised the distribution of warm clothes such as shawls and sweaters. 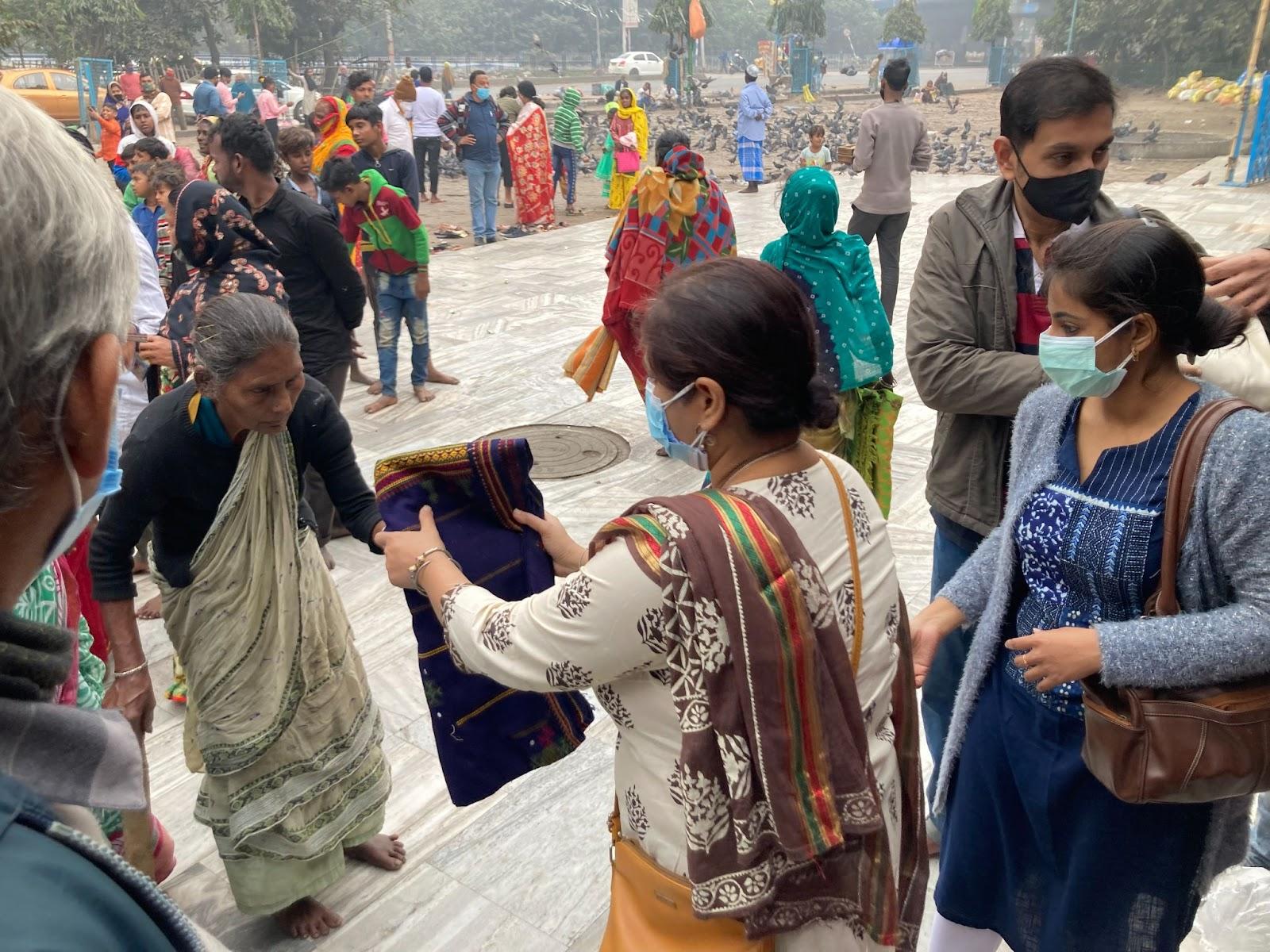 Given that the team members had made these donations in kind, their hearts swelled with gratitude for having had the opportunity of helping their less privileged brethren with much humility.