The Blanket Rides: Distribution of Blankets in Andheri and Santa Cruz, Mumbai

The last nocturnal outing took place in Andheri and Santacruz on Christmas eve, the 24th of December 2021. The SSM team members had distributed 7 blankets earlier in the day to a couple of shivering watchmen, maids, and municipal workers in their own neighborhood given the sheer need for the blankets. Later that night they distributed the remaining 12 blankets. 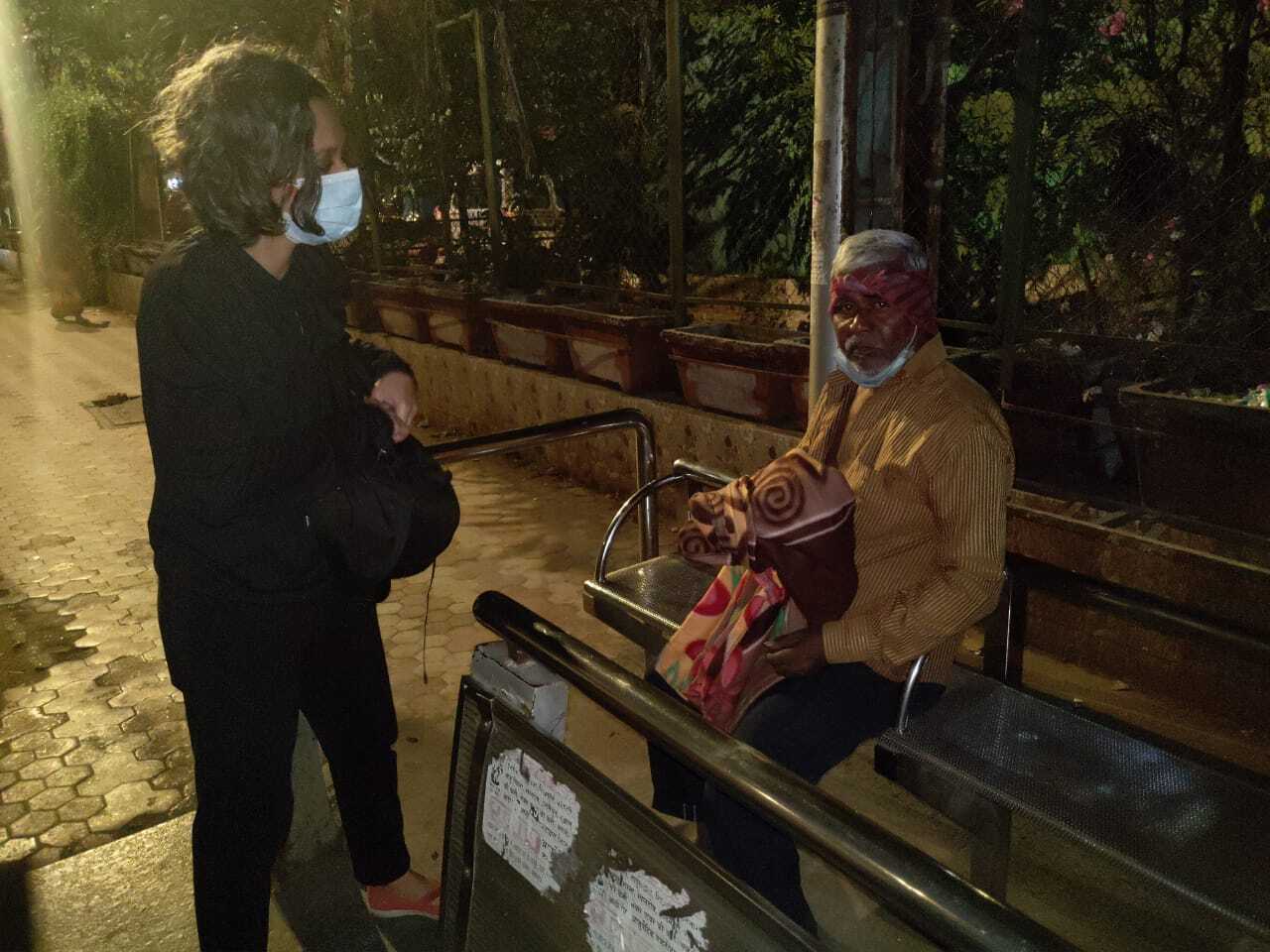 As they approached Santa Cruz, they spotted a mentally-ill man ‘camouflaged’ between two concrete columns of an overhead bridge. They gently woke him up and gave him a blanket. Another man who was sleeping at a bus-stop asked for food as he accepted a blanket. When the team members offered him some chocolate instead he was rather satisfied with it and gladly accepted it. 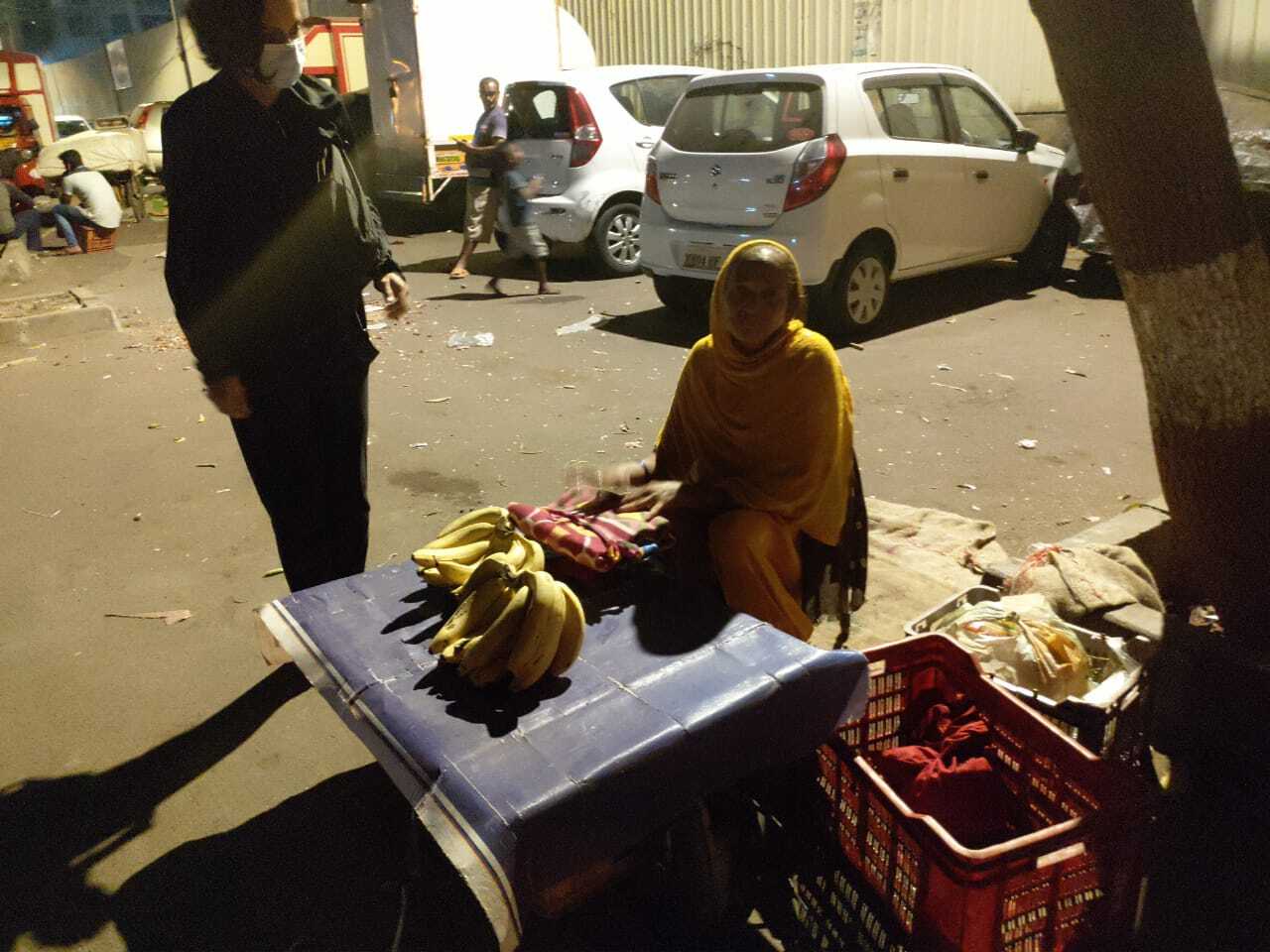 Others who received the blankets included an old woman and her dog; a woman who immediately covered her sleeping son with the blanket; a banana seller; and a few homeless brethren who were using miserably thin bed sheets as they slept on the bitterly cold pavements. 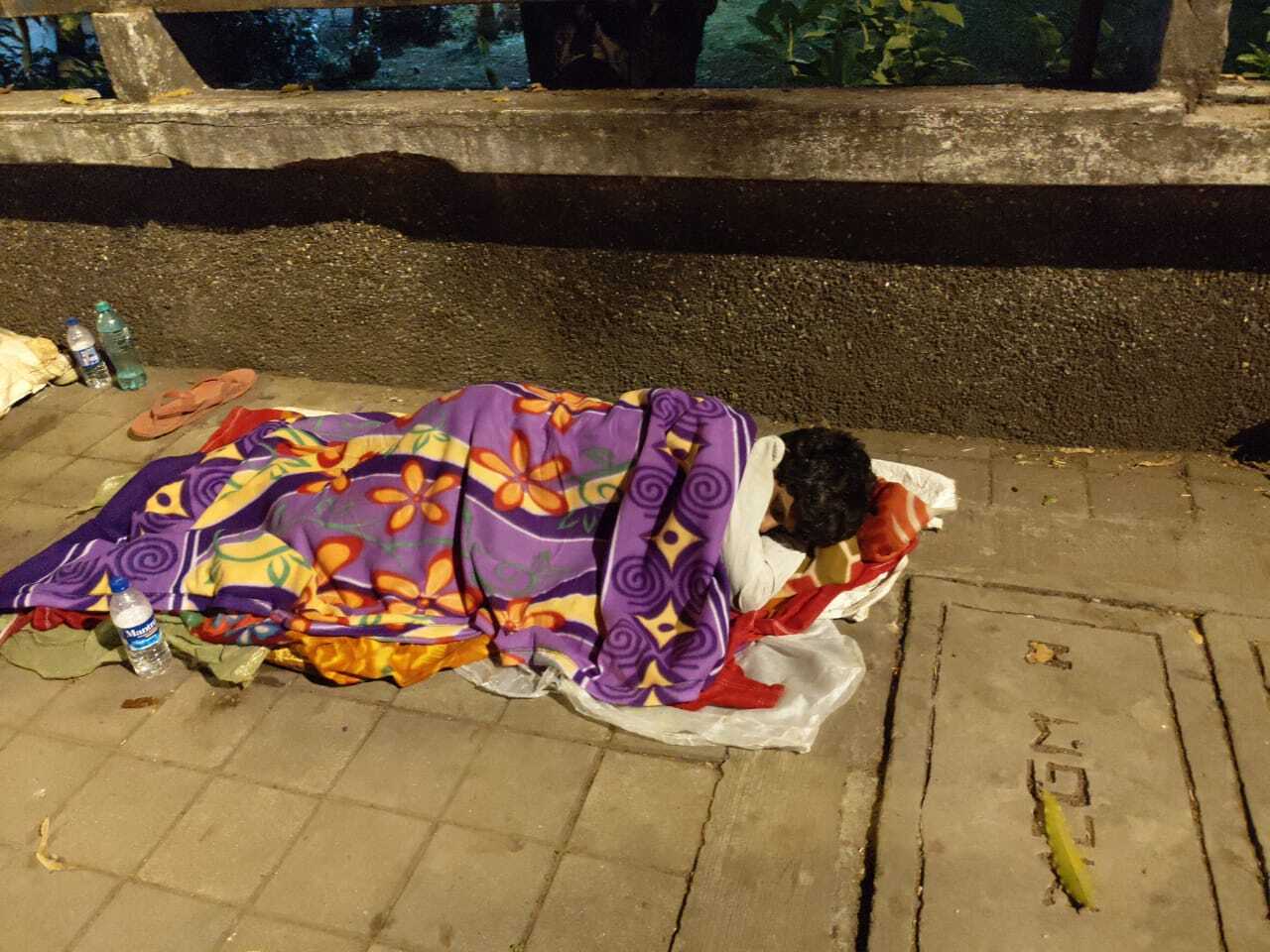 The team members were simply overwhelmed during these ‘blanket rides’ as they witnessed the grace and fortitude of the less privileged in the face of much misery and despair. 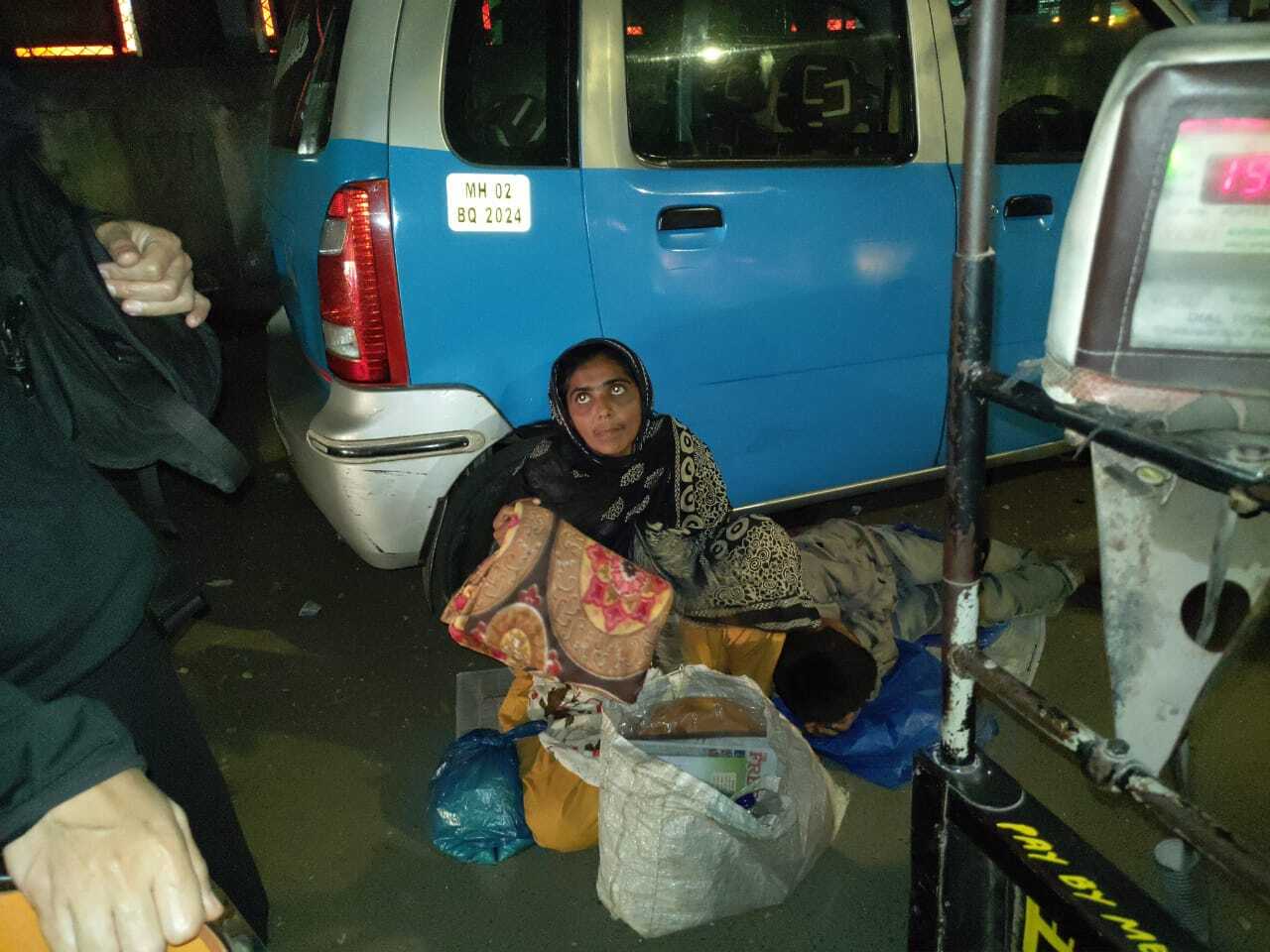