The Blanket Rides: Distribution of Blankets in Andheri and Vile Parle, Mumbai

With the sudden drop in the minimum temperature in Mumbai, Team SSM Mumbai set off on a series of nocturnal rides on three separate nights through the neighborhoods of Andheri, Vile Parle, Santa Cruz, and Mira Road laden with 60 blankets for the needy. 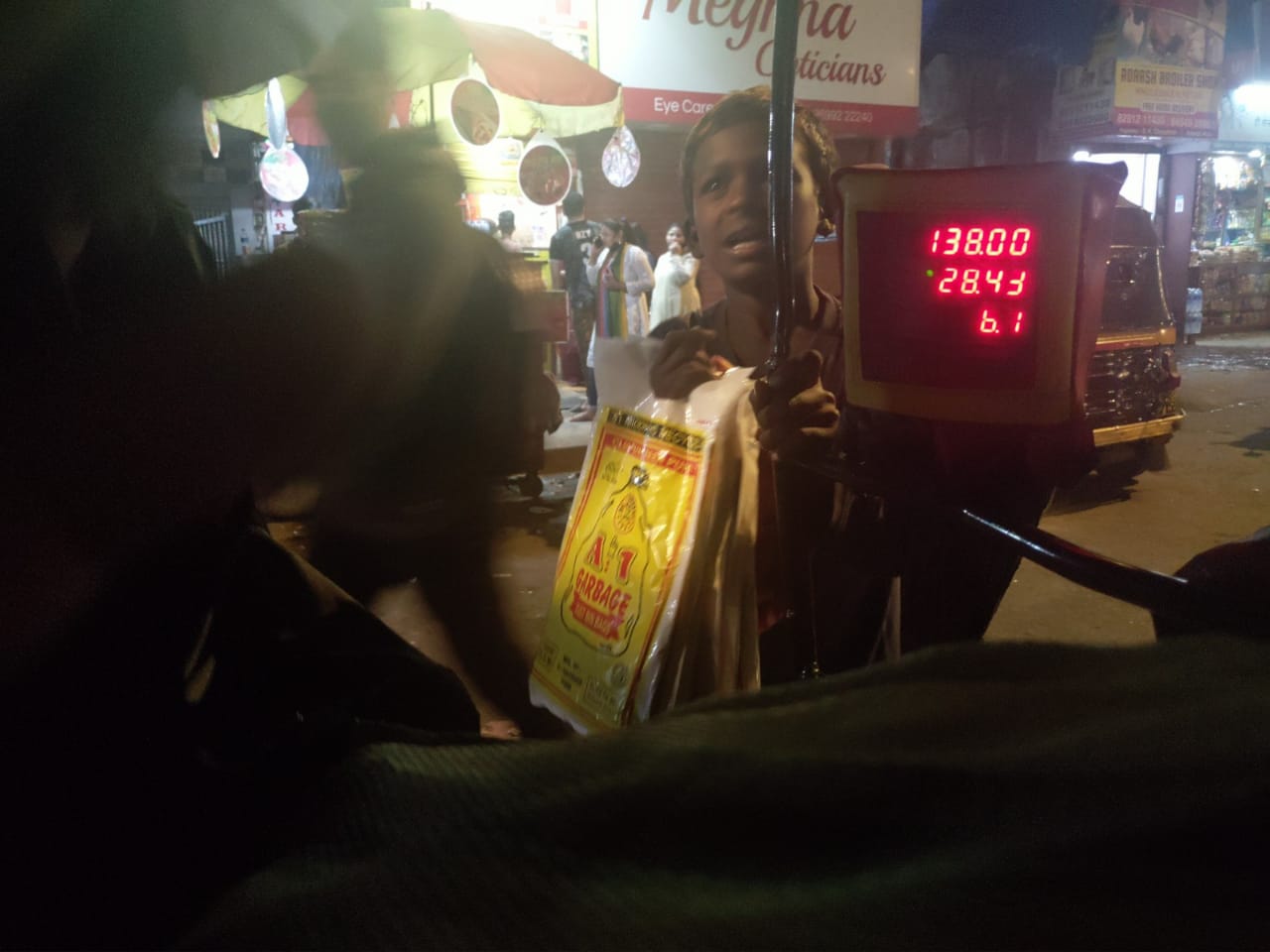 The team members distributed 31 blankets on their first nocturnal ride on the 20th of December 20, 2021 in Andheri and Vile Parle. As the autorickshaw crawled through the dimly-lit bylanes, they came across a motley group of people with whom they had brief yet warm interactions. 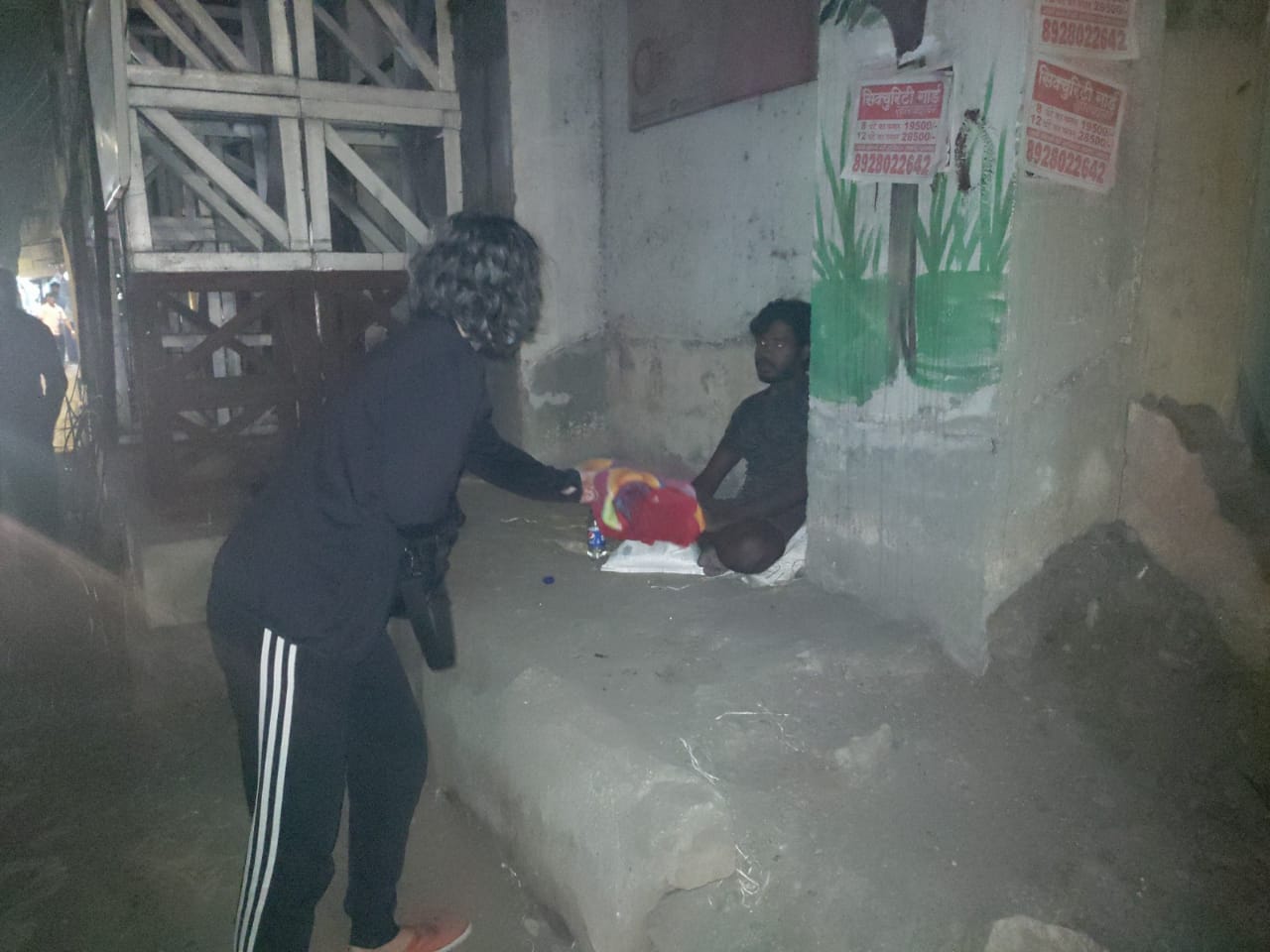 A couple of little boys pleaded for the blankets while an old woman who slept under a mound of old fabric, accepted the blanket, and asked for shoes too. A mentally-ill, young man first refused the blanket and then permitted the team members to place it next to him. 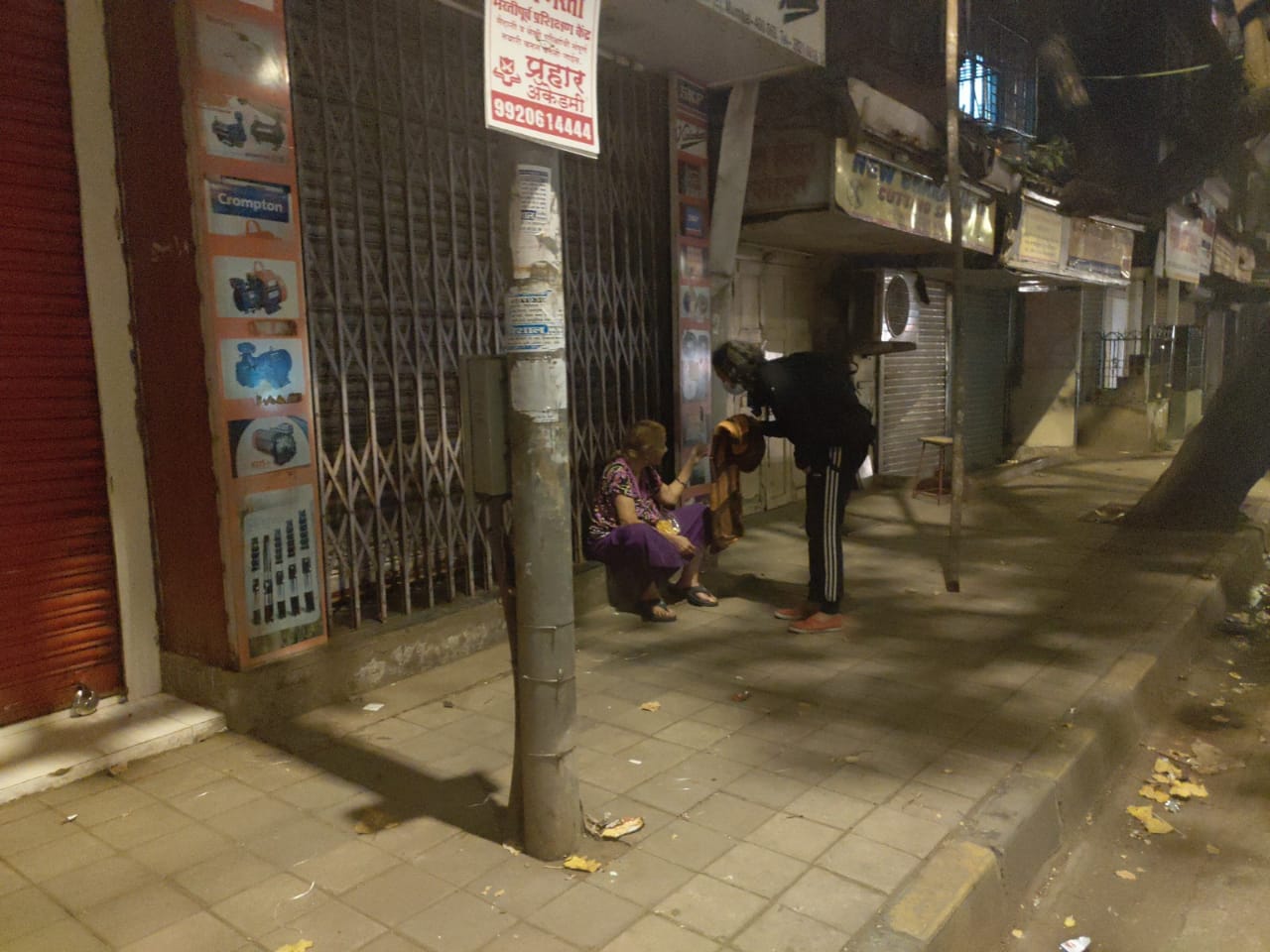 The team members then spent a few poignant moments with a lonely widow who subsisted on the meager earnings of a salon and was left only with Rs. 200 to manage her expenses after she had handed over the earnings to her son. 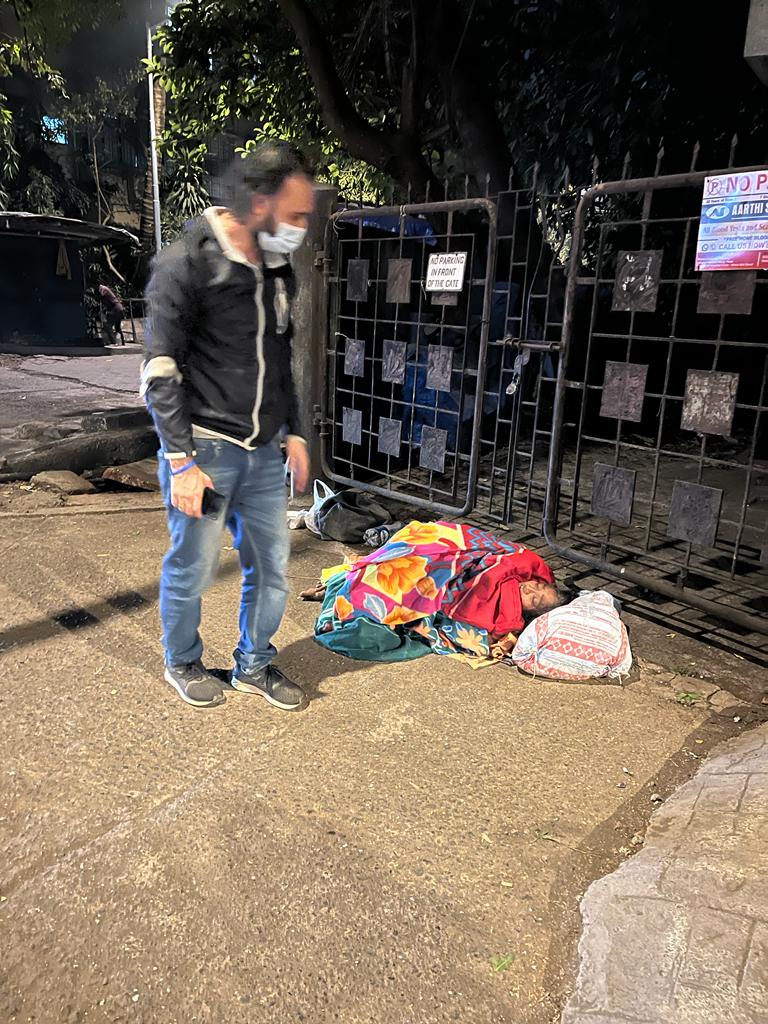 Other recipients of these warm gifts included a rag picker who was waist deep in a mountain of garbage; a destitute old man with a stick who sat nonchalantly at a turning; a pair of homeless drunkards who were fighting over 'sleeping space' on a footpath, the blankets somehow managed to settle their dispute for the moment; and a stoic-faced, young man, clad in a black robe, a wanderer of some sort who gracefully accepted the blanket and said tautly in English, "Thank you for the blanket, God bless you!"