Gifts of Warmth for the Homeless in Kolkata, West Bengal

The homeless in the Park Circus neighborhood of Kolkata had much to cheer about when they received abundant gifts of warmth from the members of Team SSM Kolkata. 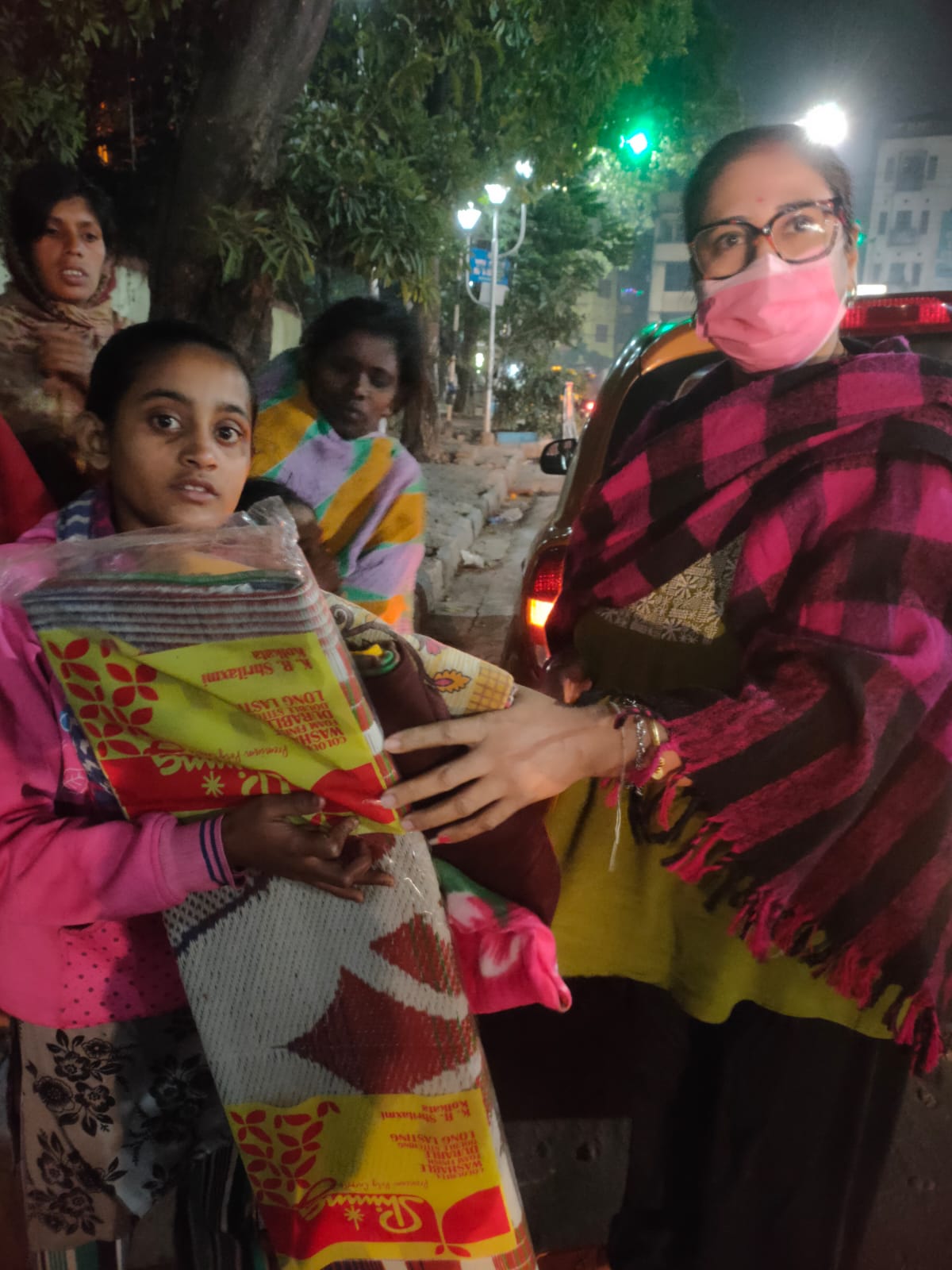 The team members stepped out on the streets with mats, bedsheets, blankets, shawls, and jackets at 10 p.m. on the 20th of December 2021. They found several homeless brethren trying to keep themselves warm with meagre clothing and sleeping on the bare cold pavement or on tarpaulin sheets. 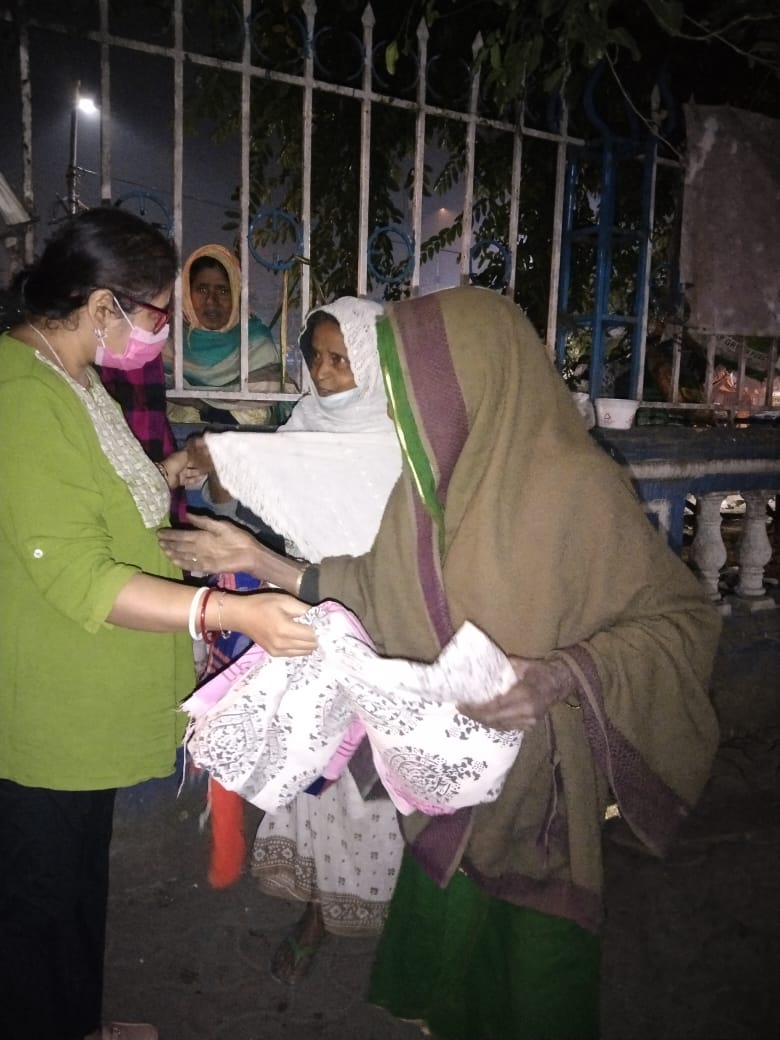 They laid out the mats, spread the bedsheets, and lovingly wrapped the recipients with blankets and shawls. The sheer joy and gratitude they witnessed was indeed overwhelming.