Distribution of Khichadi and Sweets at Akurdi Railway Station at Pune, Maharashtra

“To feed a hungry mouth is equal to 10 days of tapasya.”

These powerful words of Sri M played out before the members of Team SSM Pune in such a gut-wrenching manner on the 6th of November that it was truly extraordinary.

The team members had decided to celebrate Sri M’s birthday by distributing a piping-hot plate of khichadi and some sweets to the poor and needy at the Akurdi Railway Station in Pune. 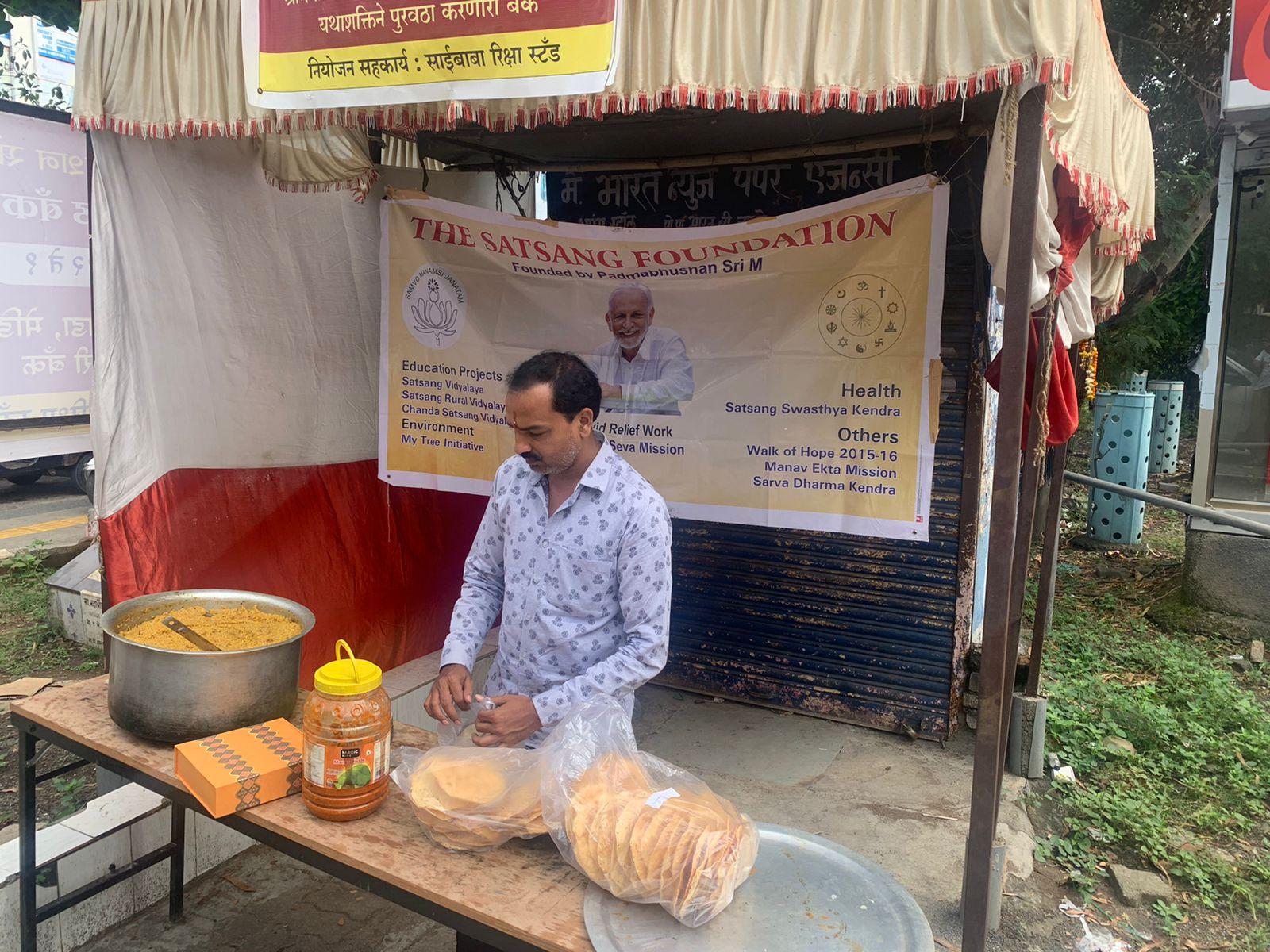 A steady stream of people queued up for this delicious meal and the team members were filled with gratitude to have been of service to them. However, soon they observed that well-dressed, educated people had joined the queue and as they received their meals, they had begun to narrate their tales of woe, of being unemployed due to the pandemic, and living in dire conditions of near-starvation. One of them tearfully revealed that he had been hungry for two days and hadn’t been able to eat even a tiny morsel of food. He quickly gulped down his bowl of khichadi and sought another one to assuage his hunger. 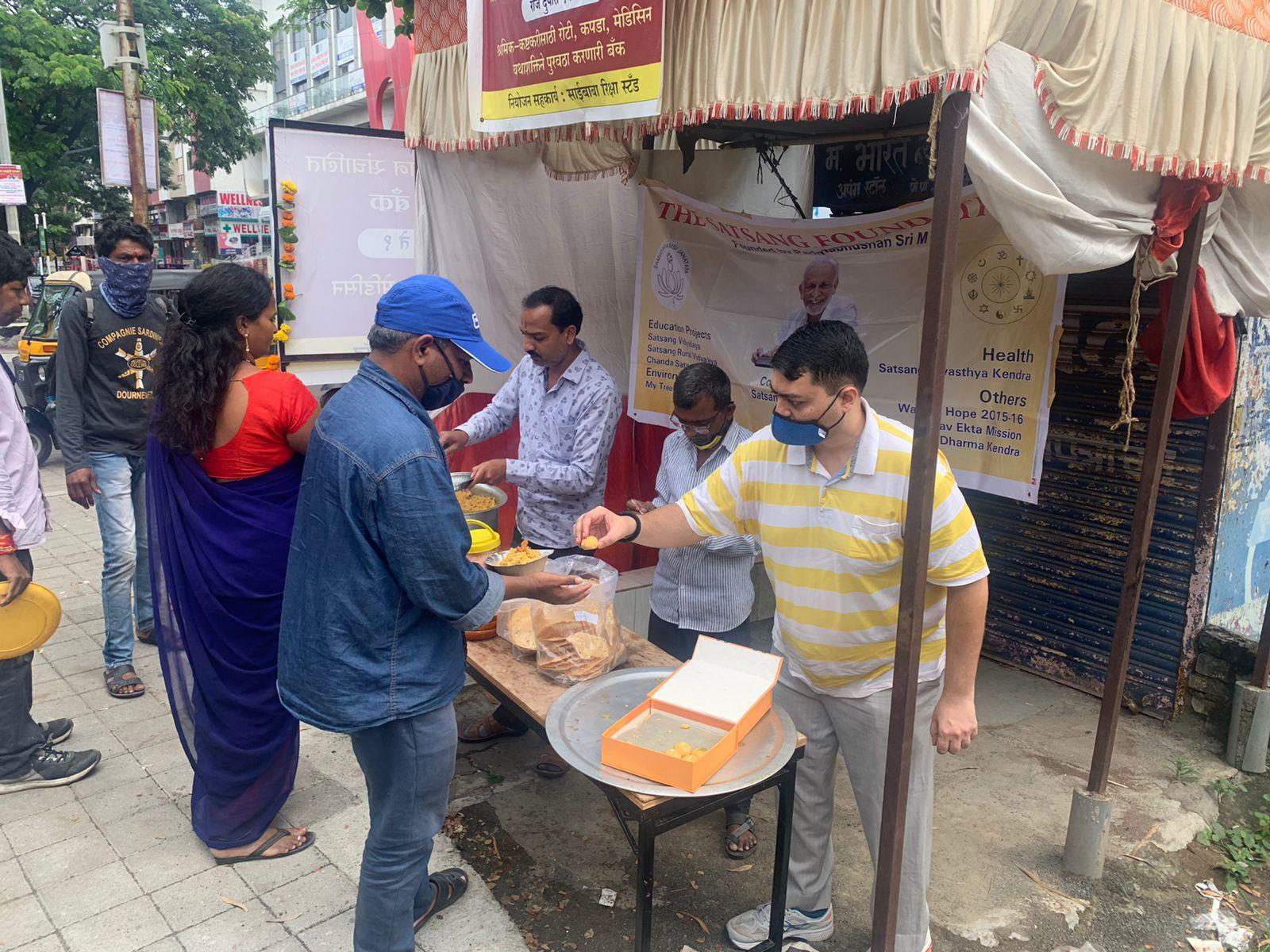 Team SSM Pune learned the immensely humbling lesson that compassion and love for fellow human beings were all that mattered.