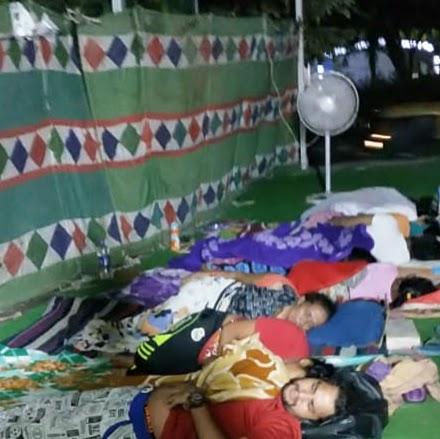 The heavy rains that lashed the capital this monsoon led to the collapse of 15 Jhuggis in Anna Nagar in Central Delhi, rendering 86 of their inhabitants homeless. These included 17 men, 36 women and 33 children. The families could barely escape with their lives as an overflowing drain bore away most of the houses in July. 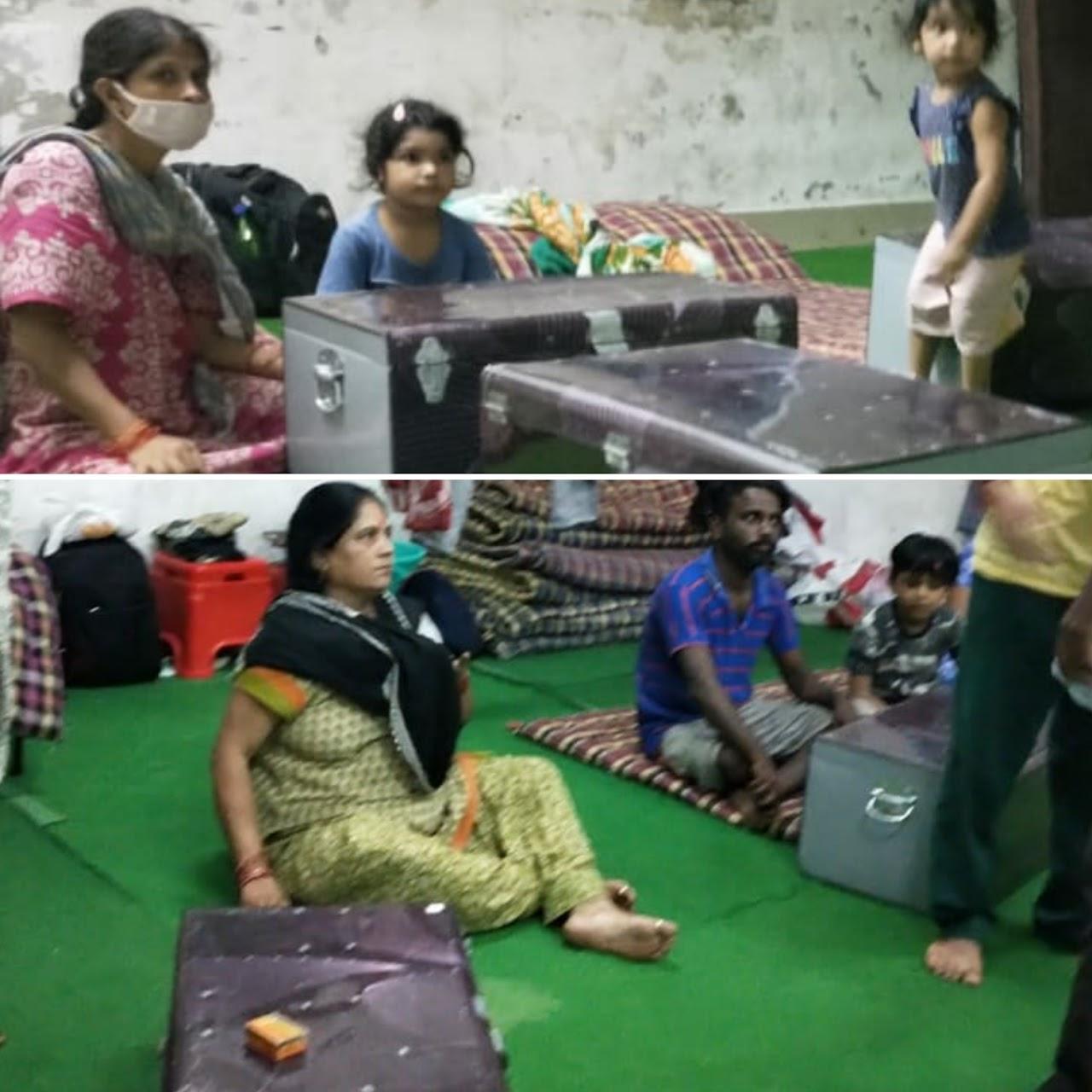 Officials shifted them to a roadside camp opposite the World Health Organisation building near the Income Tax Office on the Outer Ring Road, before moving them into an empty school. An SSM team visited the camp and saw that while food and bare essentials were looked after, the meagre possessions that they had regularly got stolen since they had no storage space. The team managed to procure 12 trunks with locks for the families to safely and dryly keep the documents and belongings that they managed to salvage, even as their petition for housing pended in court, extending their period of uncertainty. The trunks were handed over on the 28th of August with the help of funds raised by the team locally. 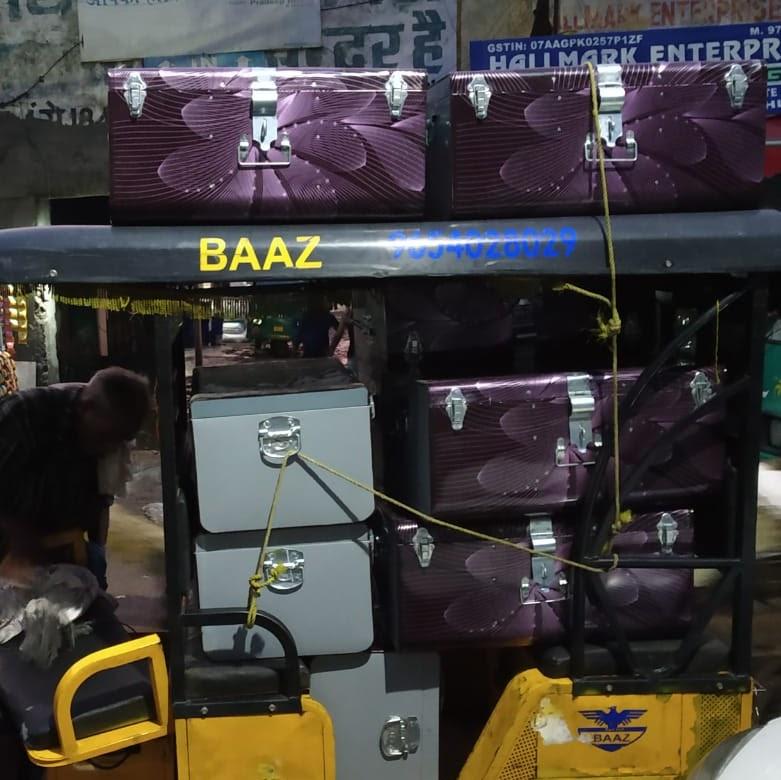