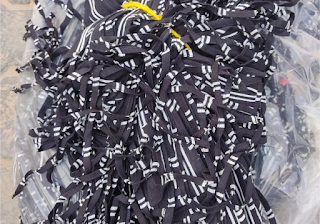 Covid 19 cases jumped to over four lakhs country-wide, seeing a rapid rise in the metro cities, especially in the national capital region, with a steady spike in numbers bringing them to a whopping 59,746 by the night of June 21st. The Delhi-NCR team sought to contribute a drop in the ocean by sending 500 washable, reusable cloth masks for distribution by the Red Cross in Gurugram.The masks were distributed by them along with hygiene kits for distressed workers on the 14th of June. 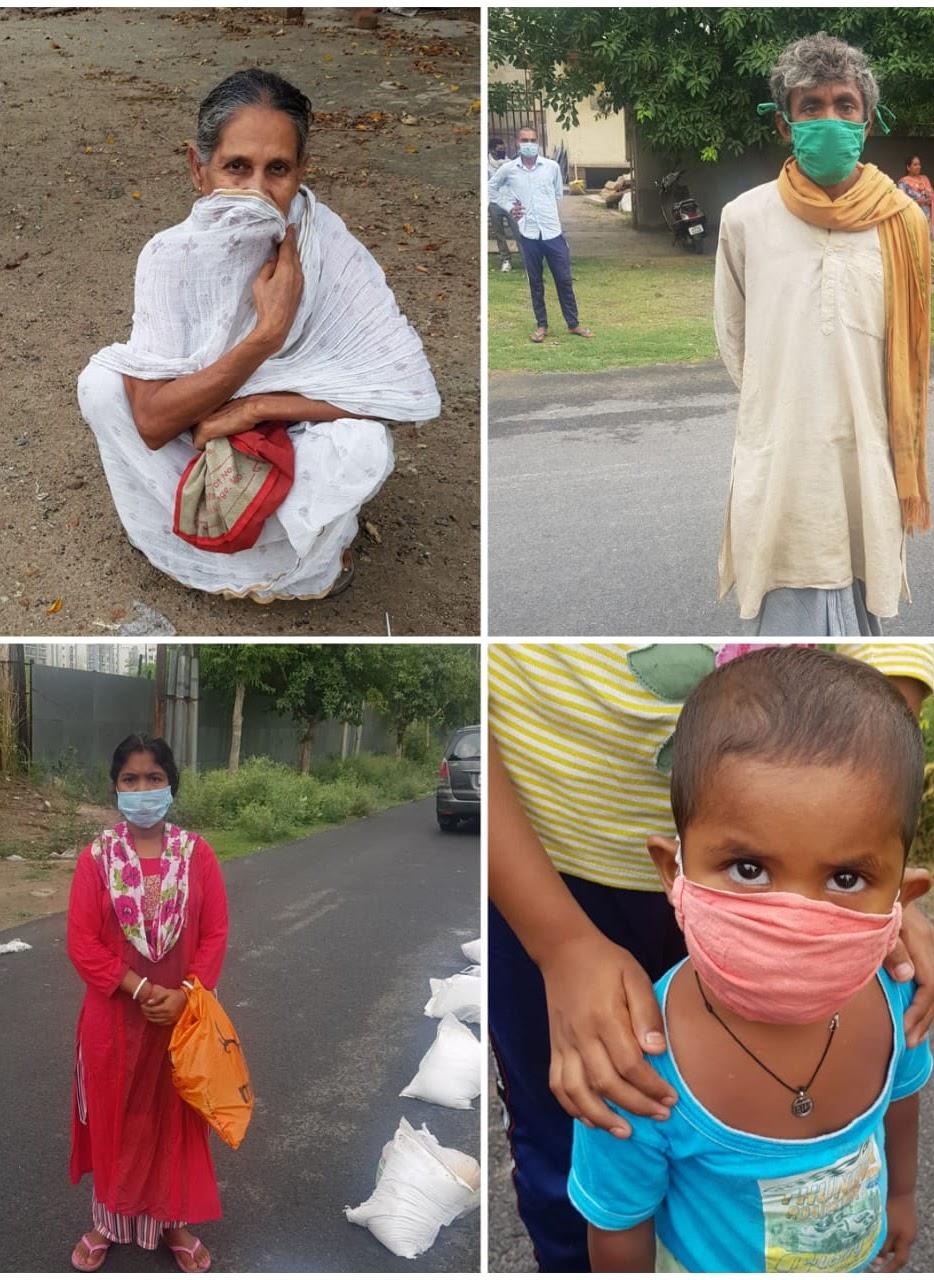 Meanwhile the plight of the work force continued unabated. The “unlock” phase brought some hopeful migrants back from their villages, where they said there was nothing to sustain them. They joined the large number of workers from the lower income group, who had been laid off from work and found themselves in food queues having depleted their savings in paying school fees for their children (taking online classes) and rentals for their homes. A few of them had to move out of their homes to under flyovers since they did not have the wherewithal to continue to pay rent.

As SSM Volunteers distributed 187 dry ration packs sponsored by themselves and friends and neighbours who had been following their work, to people in slum clusters of Sectors 93a and 93b on the 20th of June, a large number of laid off drivers, maids, peons and factory workers from nearby Gejha village collected asking if they could have a bit of food for their children to tide them over for the week. They even asked if the volunteers could organize some work for them so they could be back on their feet.

Some of them collected outside the police station where the distribution was taking place. The volunteers shared whatever they could and some of the desperate families divided the packets into two and shared them to assuage everyone’s hunger. 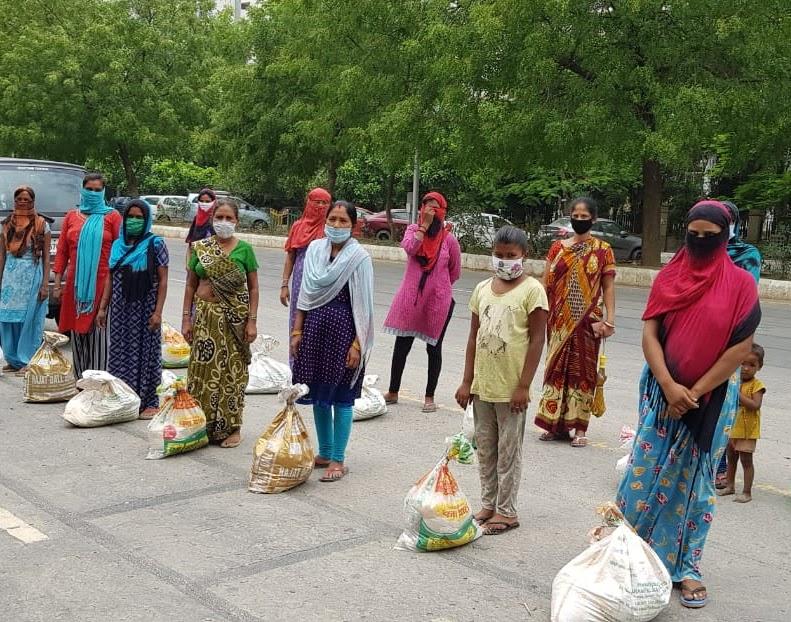 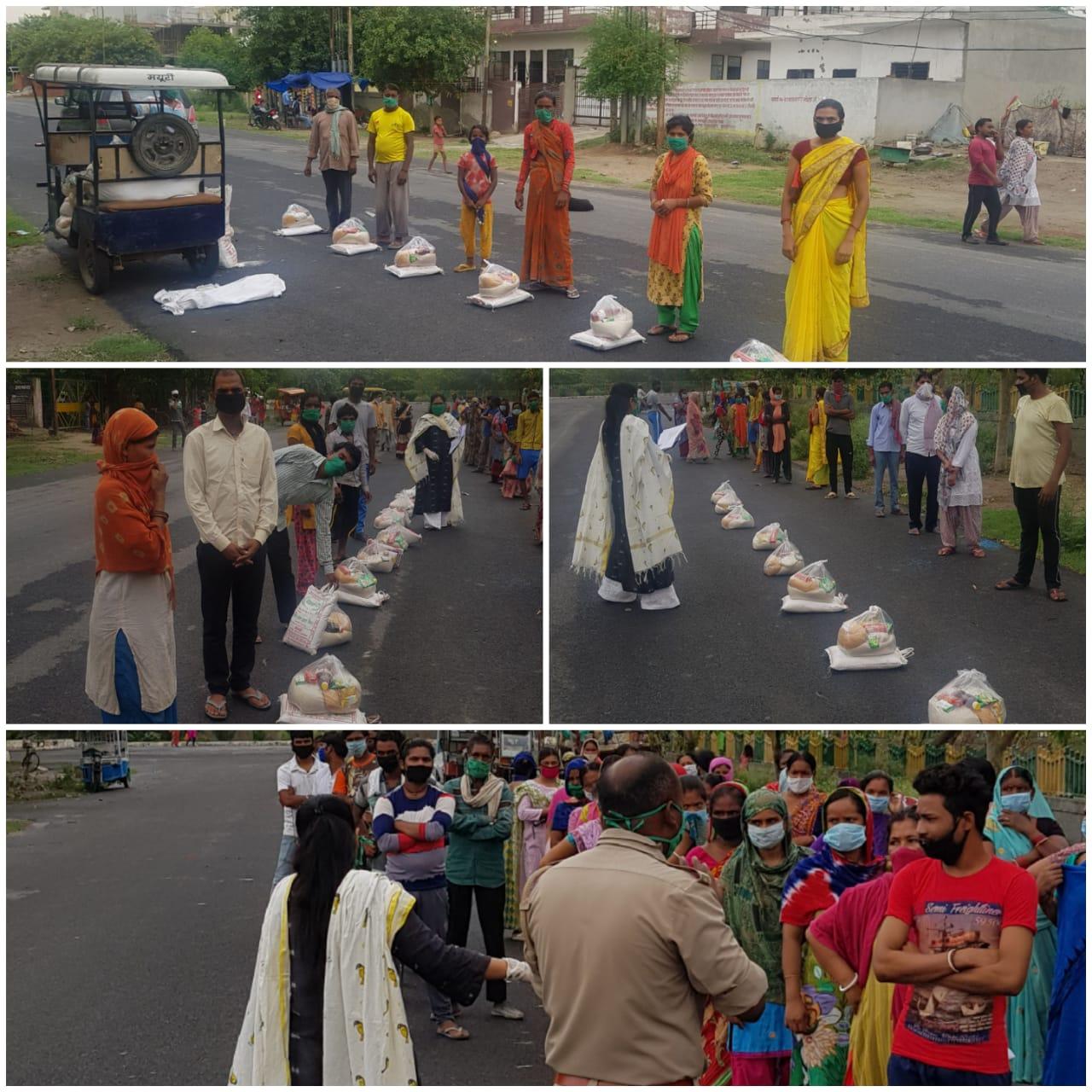